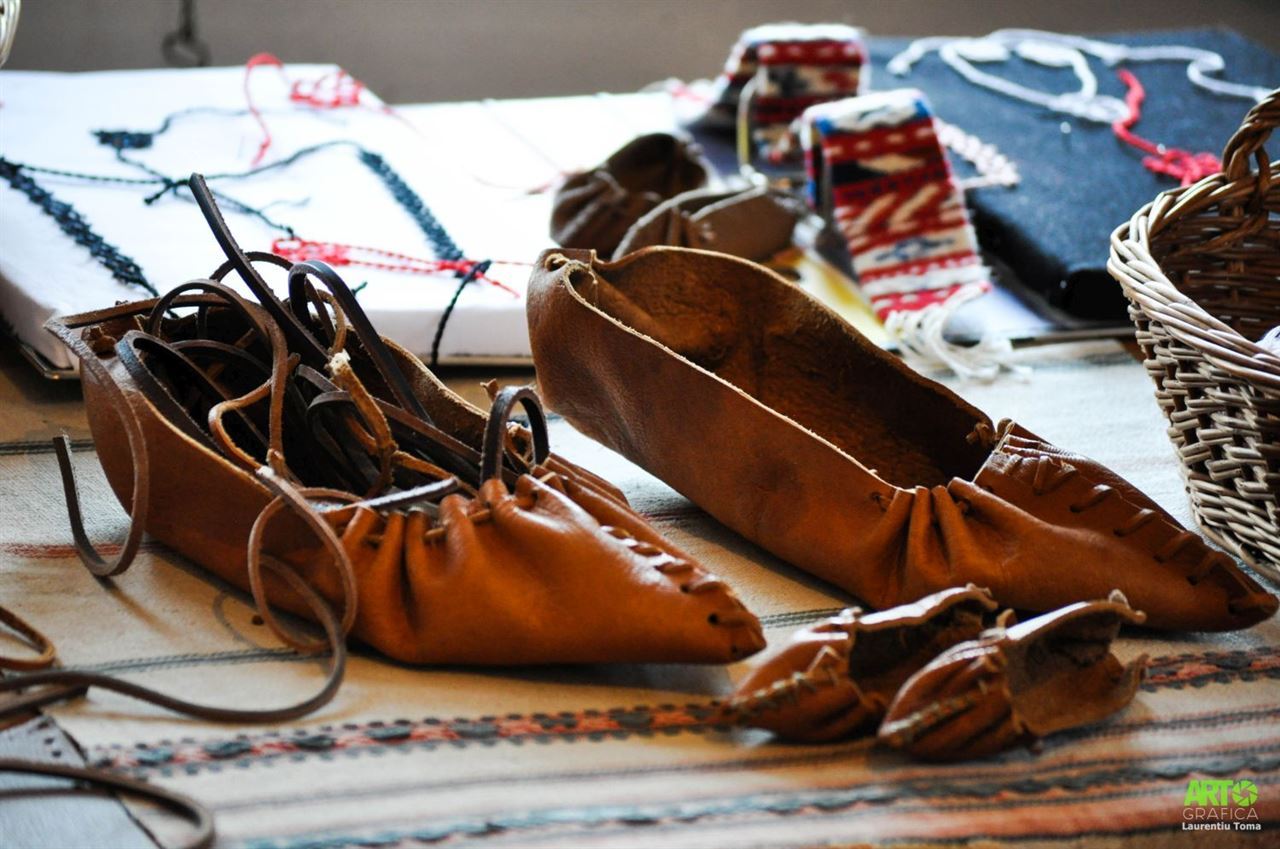 Săliște is a quiet town, located at the foot of the mountains (southern Transylvania, inside the mountain range formed by the mountains Făgăraș and Cibin), away from the noisy roads, a small town that still retains the charm of mountain villages. The climate is mild, the air clean with a high concentration of ozone.

Documentarily attested in 1354 under the Latin name of Magna Villa, the settlement (an important craft, commercial and cultural center in Mărginimea Sibiului) has been inhabited since prehistory, more precisely since the Paleolithic.

The area is representative primarily by the fact that it has preserved in proportion of 90% elements of the popular dress characteristic of the ancient Dacians.

It is “The village of beautiful girls and peasants with libraries” (poet P. Panaitescu).

The inhabitants of this area keep some occupations such as: shepherding, making hats, harnesses for horses, then carpentry workshops, weaving carpets, tailoring and a civilized trade.

In Săliște there is a historical school – “Ioan Lupaș”. The history of the school in Sălişte represents a small part of the history of Transylvania.

In the beginning, it was a “bucoavna” school, next to the church. The school from Sălişte, where so many sons of this region studied, is documented from 1616, when there was neither a church or a Romanian school in Sibiu.

This is one of the oldest Romanian schools in all of Transylvania (the second after the one in Scheii Braşovului). Once it appeared, the school continued to exist for centuries.

Maybe I have already aroused your interest in this destination, if not, I will continue to present you some tourist attractions to convince you.

Poiana Soarelui is a wonderful place, but less known by tourists. This tourist objective is part of a unique ethnographic area in Romania, Mărginimea Sibiului, here being exhibited some of the most unique works of contemporary art belonging to artists from all over the country who participated every year in the editions of the National Wood Sculpture Camp.

Foltea Hermitage is located 5 km west of Săliște village and can be reached by climbing through the forest, on a road.

At Fântâna Foitii (name under which the hermitage is also known), the monk Visarion Sarai, “Apostle of Orthodoxy”, passed here, in 1744, according to the marble plaque of the church.

The church of the Foltea hermitage was built between 1922 and 1923 and is dedicated to the memory of the heroes of the First World War. Since 2002 it has become a nunnery.

The villa of Nicu Ceaușescu (son of the former Romanian communist dictator-Nicolae Ceaușescu), once his place of recreation, was recently refurbished and transformed into an agrotourism complex with various facilities for visitors: accommodation, sports field with night, campsite , orchard with various fruit trees (hence the name of the whole area – Marmalade), a fishing pond and an outdoor pool, open to all who want to have fun.

Called the Spiritual Capital of the people of the Mărginime, it is a living monument of the peasantry, of the cultural dexterity and of the uninterrupted perseverance of our people on the Transylvanian lands.

The large number of academics and scientists who were born in Sălişte brought the fame of the locality and today, two halls of the museum are dedicated to them.

Here you can admire books, documents, works of art, paintings and various works of science that have stood out over time.

The museum also includes elements of folk costumes, traditional Sălişte costumes known throughout the country and other exhibits that give life to the people from here, their preoccupations and traditions of yesteryear.

Built in 1742, the current church was originally a monastery, a fact recorded in the 1820 inscription.

The building was partially painted, in two stages: between 1787-1790 by unknown craftsmen and in 1820 by the painter loan Popa from Săliște.

The saint, after which the church bears his name, is carved in solid oak and placed at the entrance.

Located on the Cățânaș – Tilișca hill, it is the only Dacian fortress researched in Sibiu County.

Local legends seem to be inspired by a reality of the time. The fortress on Cățânaș Hill, together with those from Grădiștea Muncelului and Lundești (Hunedoara) and the one from Poiana (Galați), was one of the Dacian fortresses in which coins were inscribed, necessary for trade.

Following the archeological excavations from Tilișca, several Roman denari (originals and Dacian imitations) were discovered, as well as 14 stanțe (molds) used for inscribe the Roman denarius. It is not surprising that even today there are people who go on Cățânașului Hill and look for the treasure hidden by the Dacians.

In 2007 (and after) an attempt was made to introduce the Dacian fortress from Tilișca in the national tourist circuit. The route was established, signs were put up, but also some placards with the description of the objective.

So, if we aroused your curiosity, do not hesitate to add this destination to your next tourist route.

Until next time, be grateful and enjoy your journey ! 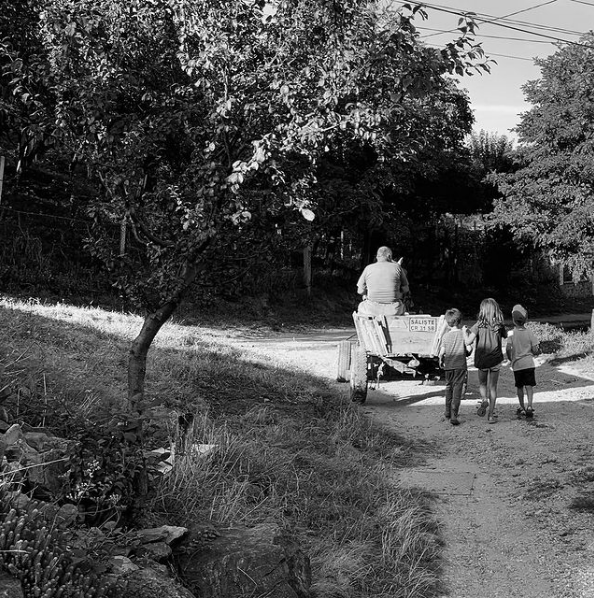 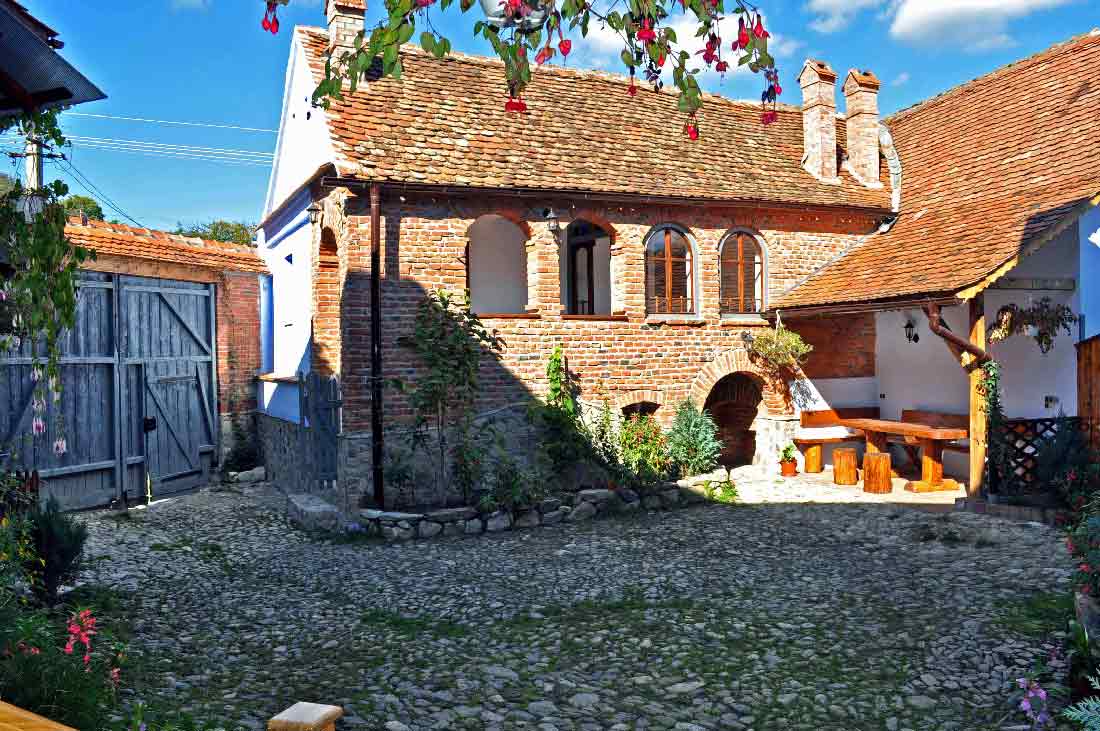 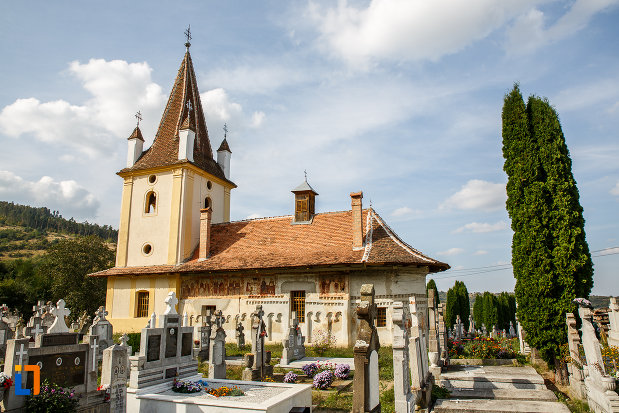 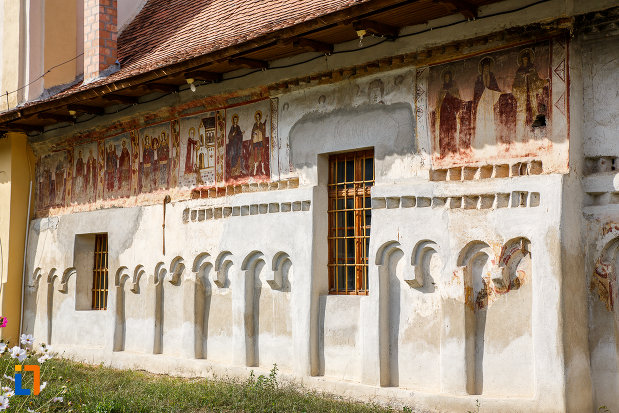 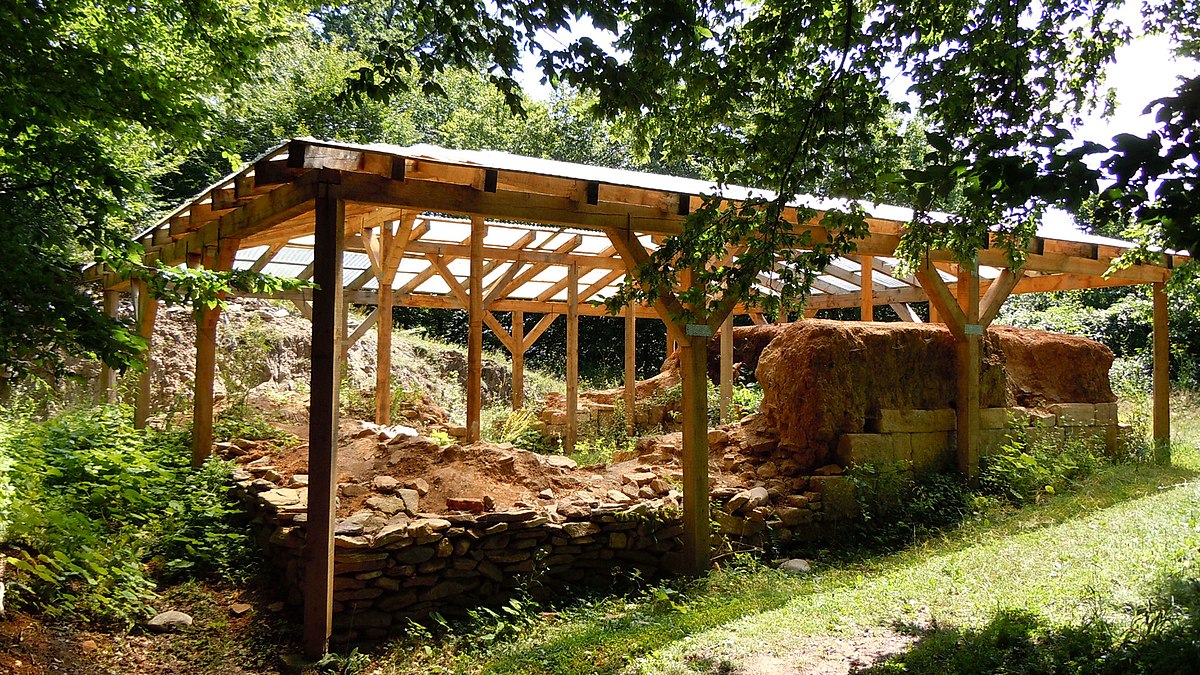 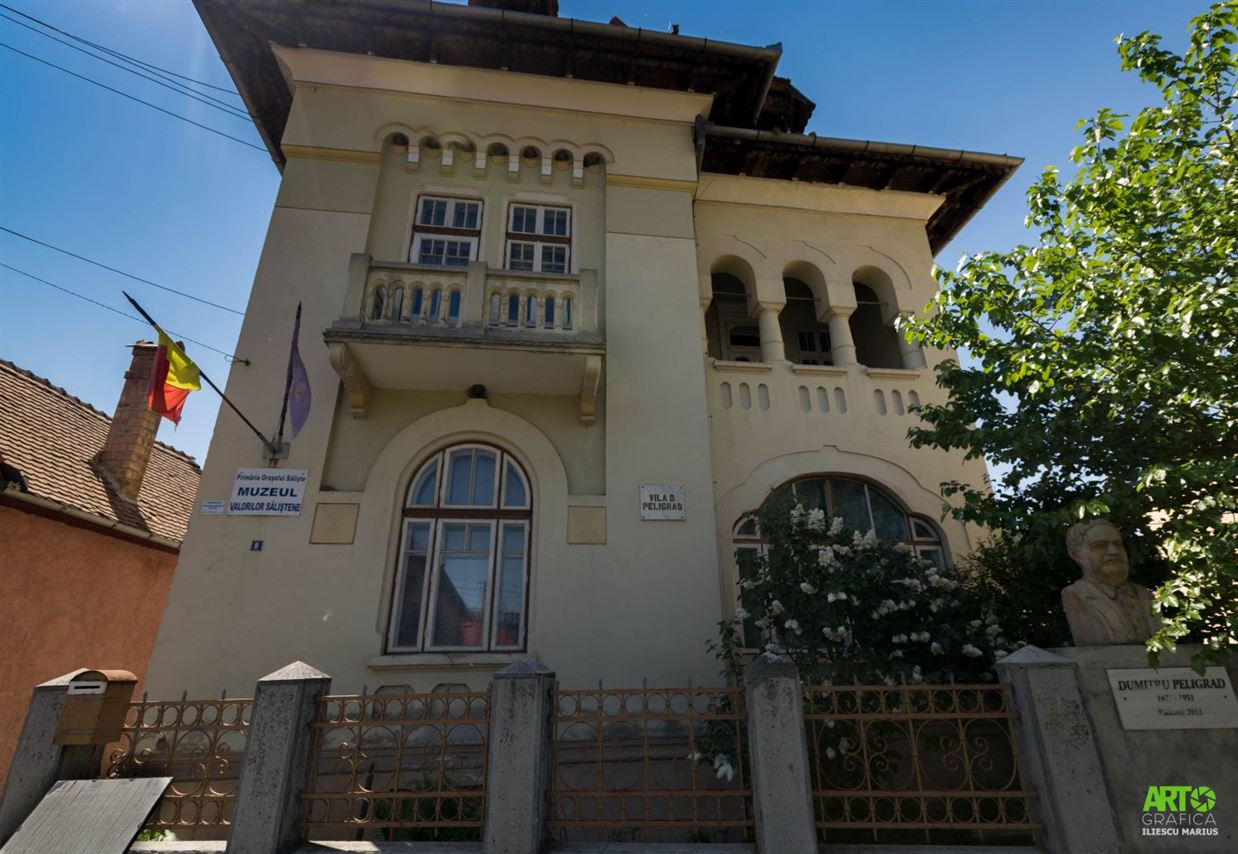 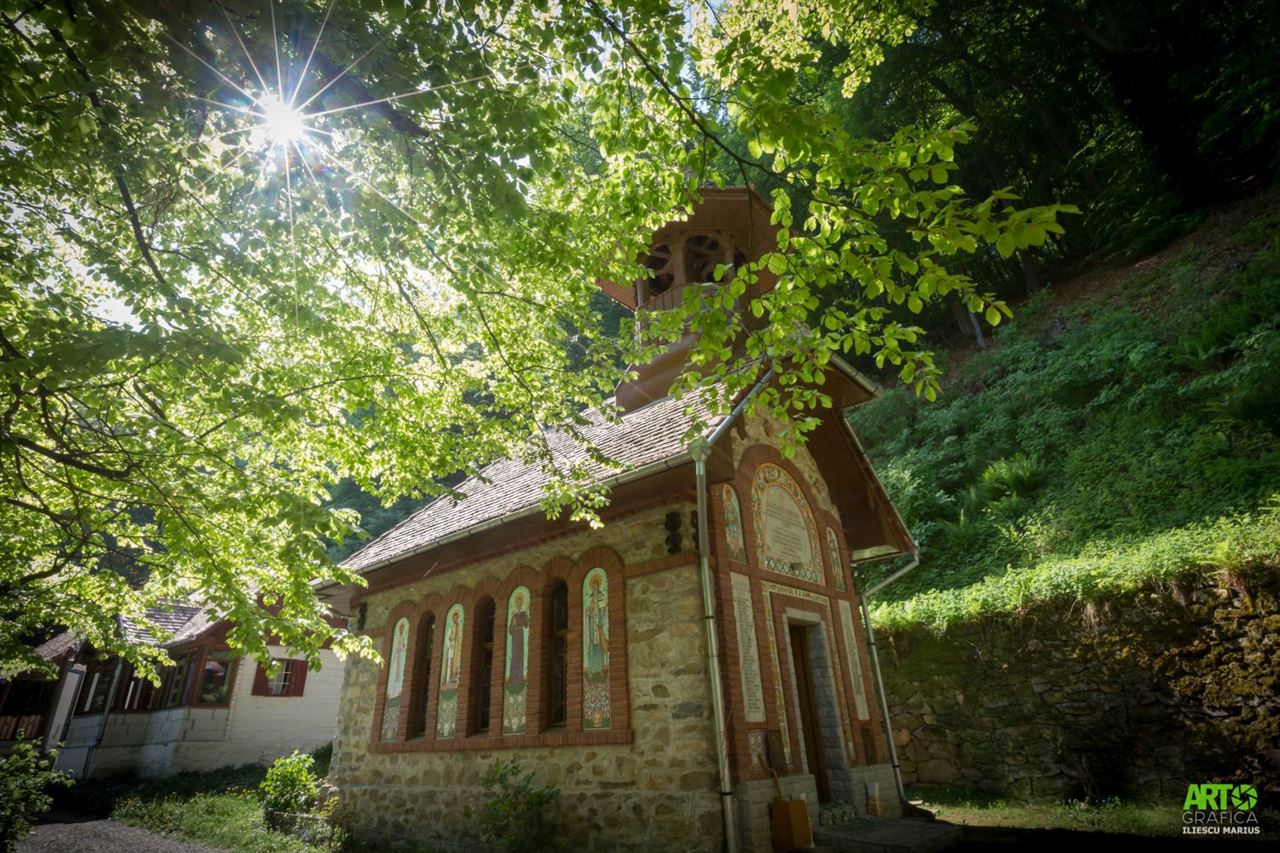 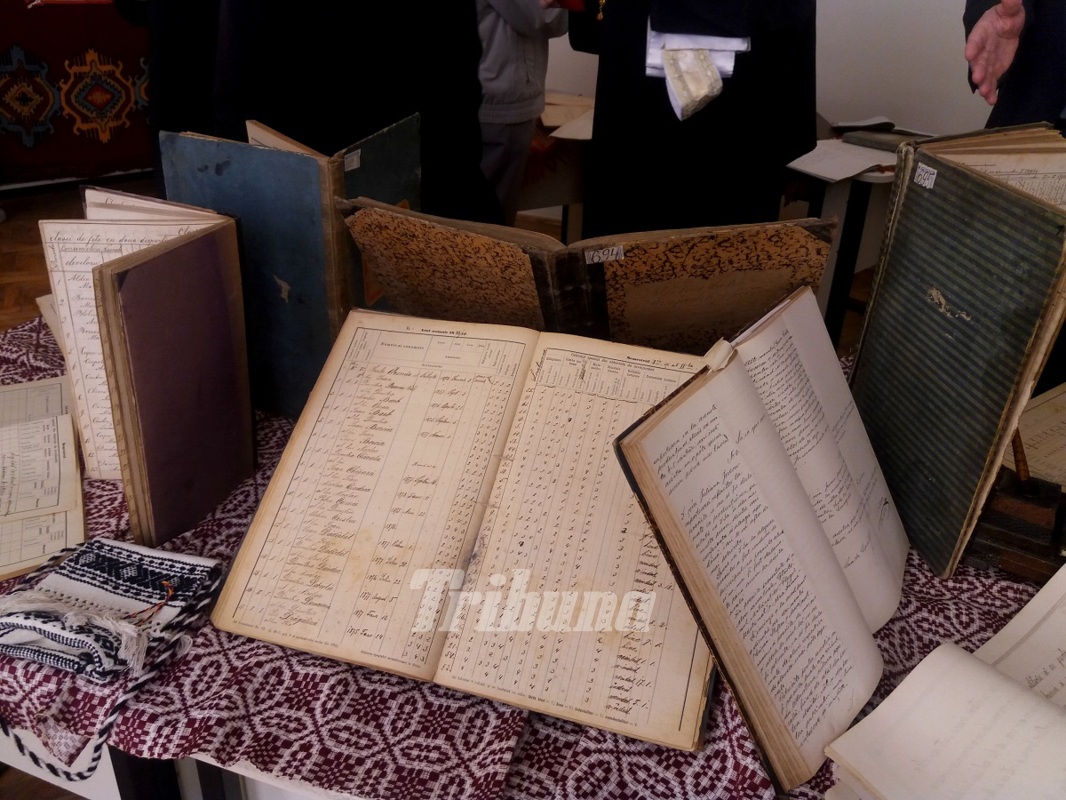 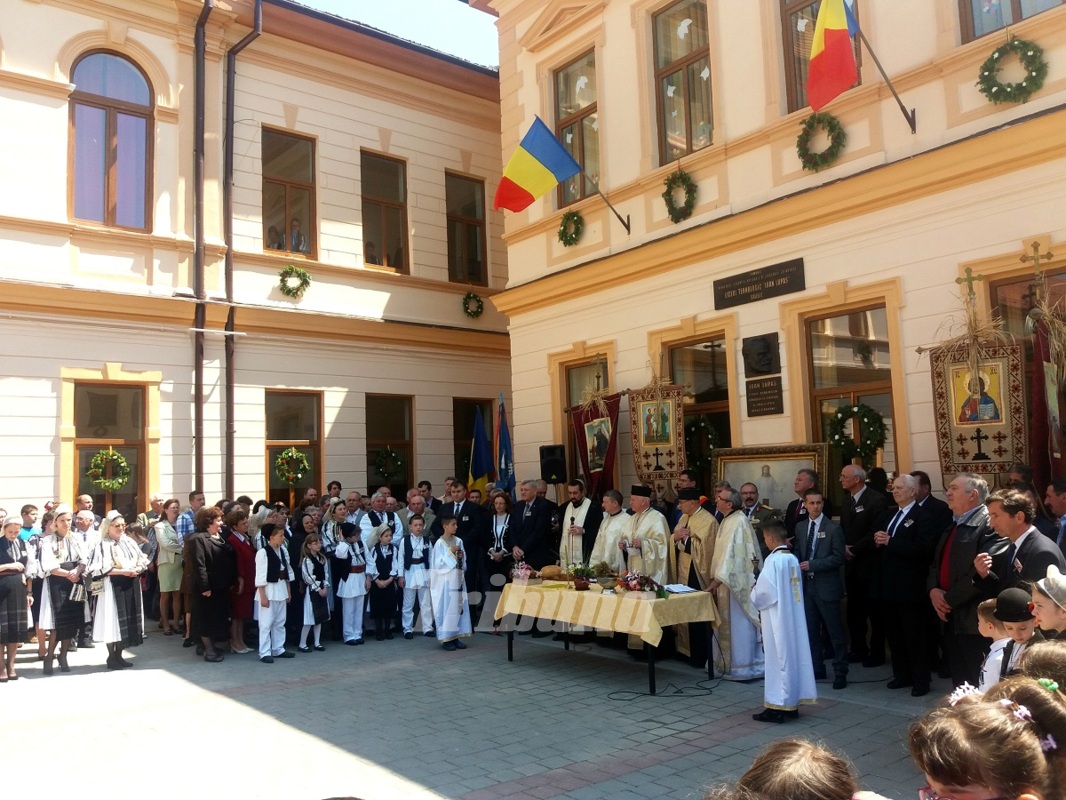 400th anniversary of school in Saliste